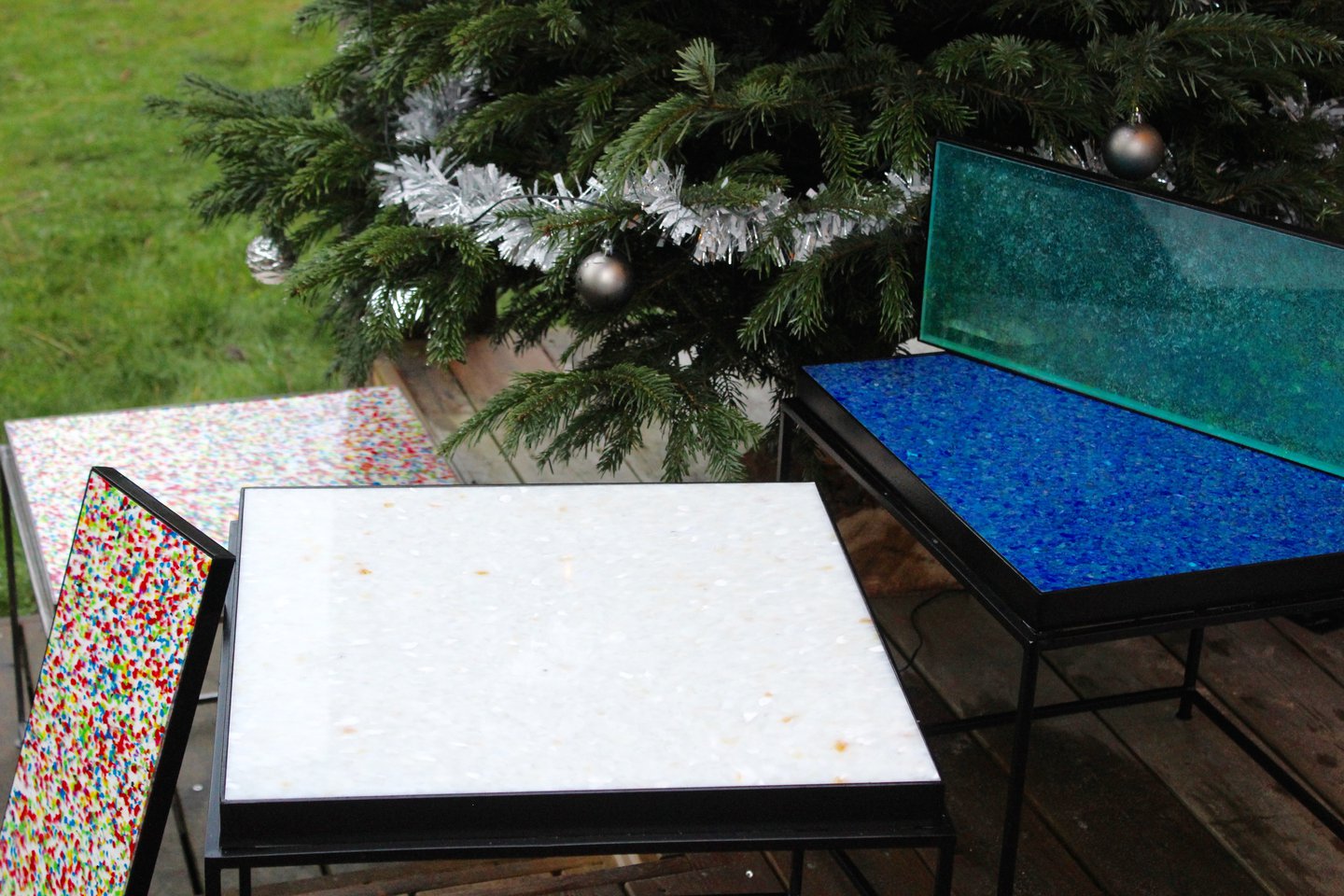 RECLASSIFYING WASTE: A QUESTION OF MIND OVER MATTER?

How do you define waste? Commonly, it’s thought of something no longer useful to us that should be discarded. Whether an item is broken, expired or simply unwanted, it is reclassified as something that is considered useless, dirty or even pathogenic.

This classification of waste was a hot topic in our recent live discussion delivered in partnership with leading architectural and design magazine, Dezeen. The talk, called Valued or Wasted: Four Perspectives on Making a Sustainable Impact, was moderated by Dezeen's founder and editor-in-chief Marcus Fairs and saw a panel of experts share their journey towards creating a less wasteful future.

Joining sustainability experts from The Good Plastic Company, Johnson Tiles and Nature Squared was Katie Treggiden, author of ‘Wasted: When Trash Becomes Treasure’, a book celebrating 30 designers, makers and manufacturers who use waste as their primary resource. On the subject of the semantics surrounding waste, Treggiden said: “Almost all of the designers I interviewed for my book raised the idea of the word ‘waste’ as problematic. It’s not waste but rather a resource that can be used again. As such, it should be labelled as second-life resources or, simply, new resources.”

“It’s about perception,” agreed Lay Koon Tan, co-founder of ethical brand, Nature Squared, which takes organic waste and turns it into solid surfaces for interiors and other components. “If the end-product is so stunning that it is desirable in its own right then, when people discover it is made from something unexpected and, actually, undesirable, it evokes certain intrigue.”

The language we use for waste undoubtedly feeds into how we perceive its value. Additionally, for the circular economy to be realised, we need to address a products’ entire life cycle at the design stage. Such a mental shift is crucial, particularly as products enter the design stage.

Treggiden continued: “Designers often think they don’t have to worry about end-of-life as they’ve built something to be passed down through generations. However, my question is always ‘Then what?’. Designers who want to become part of the circular economy must think about what will happen to the product after fulfilling its purpose for the user. Can it be repaired? Is it easy to disassemble so elements can be reused?”

More than 80% of the environmental impact of an object is determined at the design stage, so through questioning ingrained concepts and language, designers can make a huge impact in the objects they design – or don’t design. The circular economy means designing out waste, keeping materials and objects in use, and regenerating natural systems. If designers are making a decision to bring something new into the world, the impact of every part of the process has to be considered. Reclassifying waste as a valuable material is just one way that we can keep materials in use and move beyond a linear economy to become a more sustainable, and ultimately responsible, society.