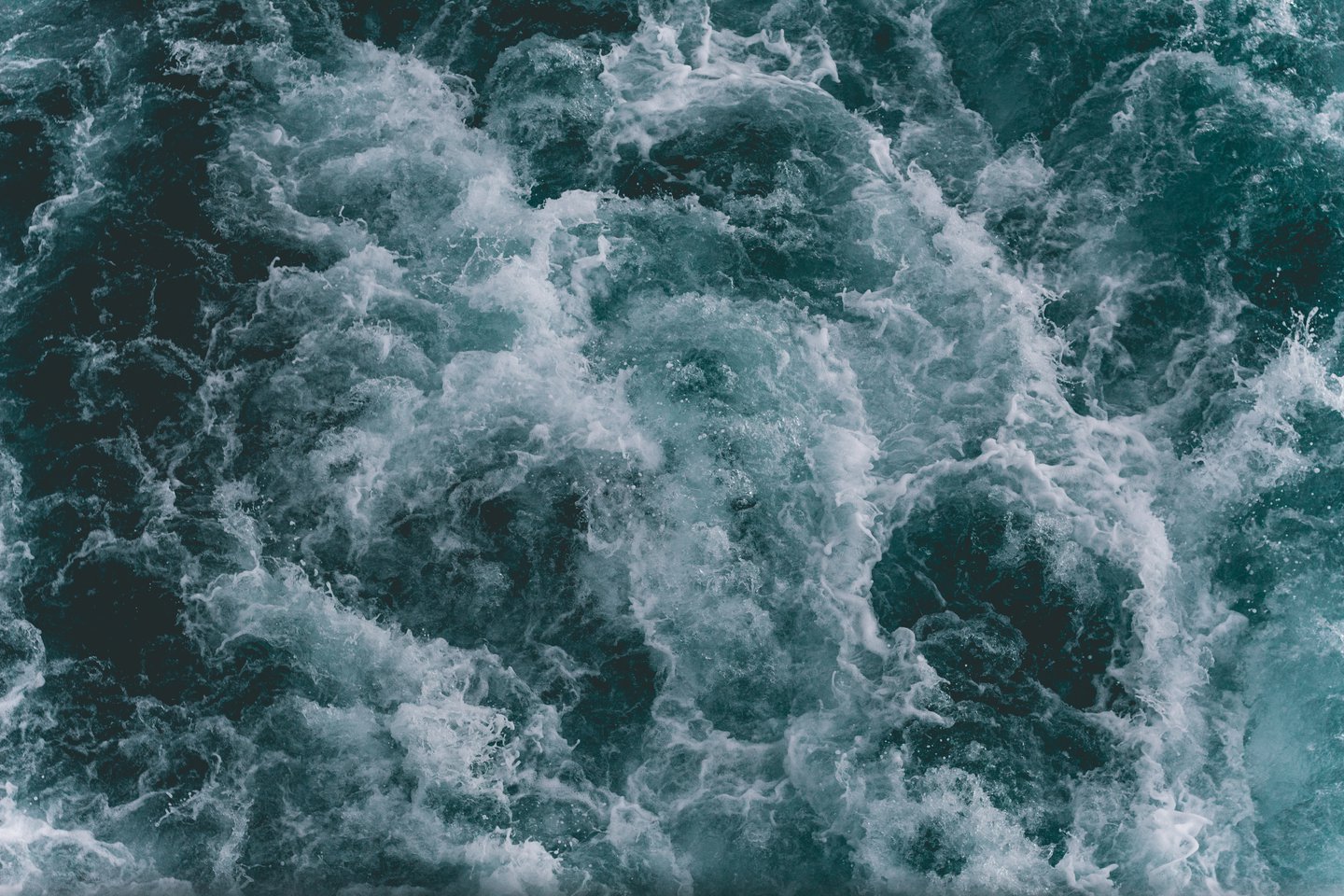 With the plastic crisis mounting, designers are increasingly turning their attention to developing a viable material alternative.

Currently making waves with her ocean-inspired innovation is University of Sussex graduate Lucy Hughes. Last year she was awarded the 2019 James Dyson prize for MarinaTex – a compostable alternative to single-use plastic.

Created from fish skin and scales, which would ordinarily be resigned to landfill or incineration, Lucy’s natural material looks and behaves like plastic sandwich bags.

“After researching the different waste streams, it became apparent that the fish skins and scales had the most potential locked up in them, due to their flexibility and strength enabling proteins.”

Through a university tutor, Lucy got in contact with MCB Seafoods, a fish processing plant and wholesaler in Newhaven. A tour of the plant identified various waste streams to work with including: offal, blood, crustacean and shellfish exoskeletons, and fish skins and scales.

As a binder, the sea yet again provided an answer in the form of red algae. No fresh water, fertile land or fertilisers are needed for the plant to grow, and it is naturally carbon negative.

After 100 experiments, Lucy refined the material to form MarinaTex as it exists today. Unlike single-use plastics, which take an average of 1,000 years to decompose, MarinaTex will break down in a normal kitchen food waste bin within six weeks. This also negates the need for a separate waste collection stream to support the material’s production.

Rather than using virgin natural materials, Lucy’s focus on repurposing waste requires a low amount of energy, so also saves on the earth’s natural resources.

To find out more about MarinaTex, watch the video below. And for more information on how to use biomaterials in your next project, get in touch.